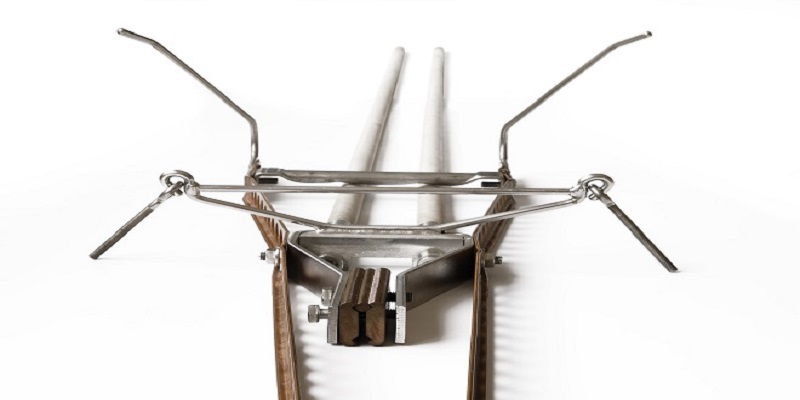 Some years ago, we were approached by the Indian Railways as part of the Make in India initiative. As an RDSO approved manufacturer of PTFE bearings, our name had come up as a potential vendor for the indigenisation of a high value imported insulation assembly.

We were asked to visit Kuppam Railway Station (about three hours from Bangalore) and meet with technical personnel. There, we were shown an inconspicuous looking installation, perched far above within the high-tension electrical cables that supply the trains with power. A spare assembly was shown to us at ground level, and we were asked whether we could manufacture the same thing in India.

The short neutral section, as it is known, serves a very important purpose in ensuring that power is delivered to the trains without disruption. Power to overhead electrical lines are provided by substations. These substations are often located at intervals of about 100Km along railway lines. It is also likely that their phases are different and hence essential that their currents are kept insulated from each other. Short neutral sections are insulating members that connect the lines between two sub-stations. The pantographs feeding off the overhead wires for current will pass over the neutral section in order to switch from one substation’s power to the next. 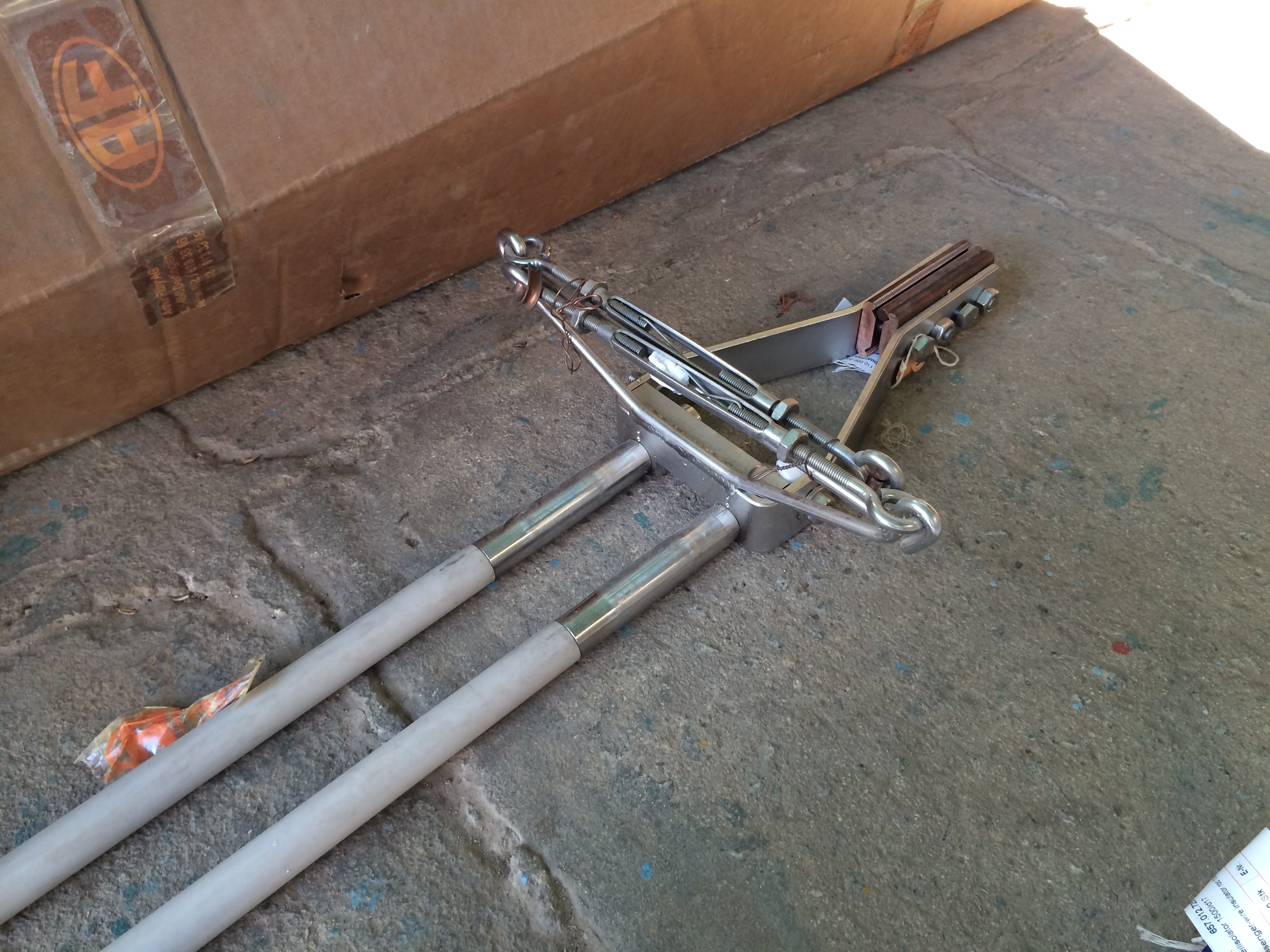 The short neutral section – or SNS – is comprised of 4 different insulating elements made with PTFE based compounds. These are mounted on insulating rods and supported mechanically with copper conductors and stainless-steel fasteners.

The assembly is required to be mechanically strong (the tension in the overhead wires can be significant), electrically resistant, and capable of taking high wear loads, as the pantographs will repeatedly rub over the PTFE elements, causing a gradual wearing off. As a result, the PTFE elements need to be rotated once in every 2-3 months and have a life of only about 15-18 months in total.
The issue the railways was facing was the following:

At Poly Fluoro, our experience with large-walled PTFE tubes and with mechanical assemblies meant that we were able to reverse engineer the arrangement. We had already developed thick-walled PTFE tubes for the use in railway pantographs, so this was an extension of an already successful project for us. However, while our existing tubes were only being used for pneumatic and electrical applications, the SNS would also experience significant mechanical loads. 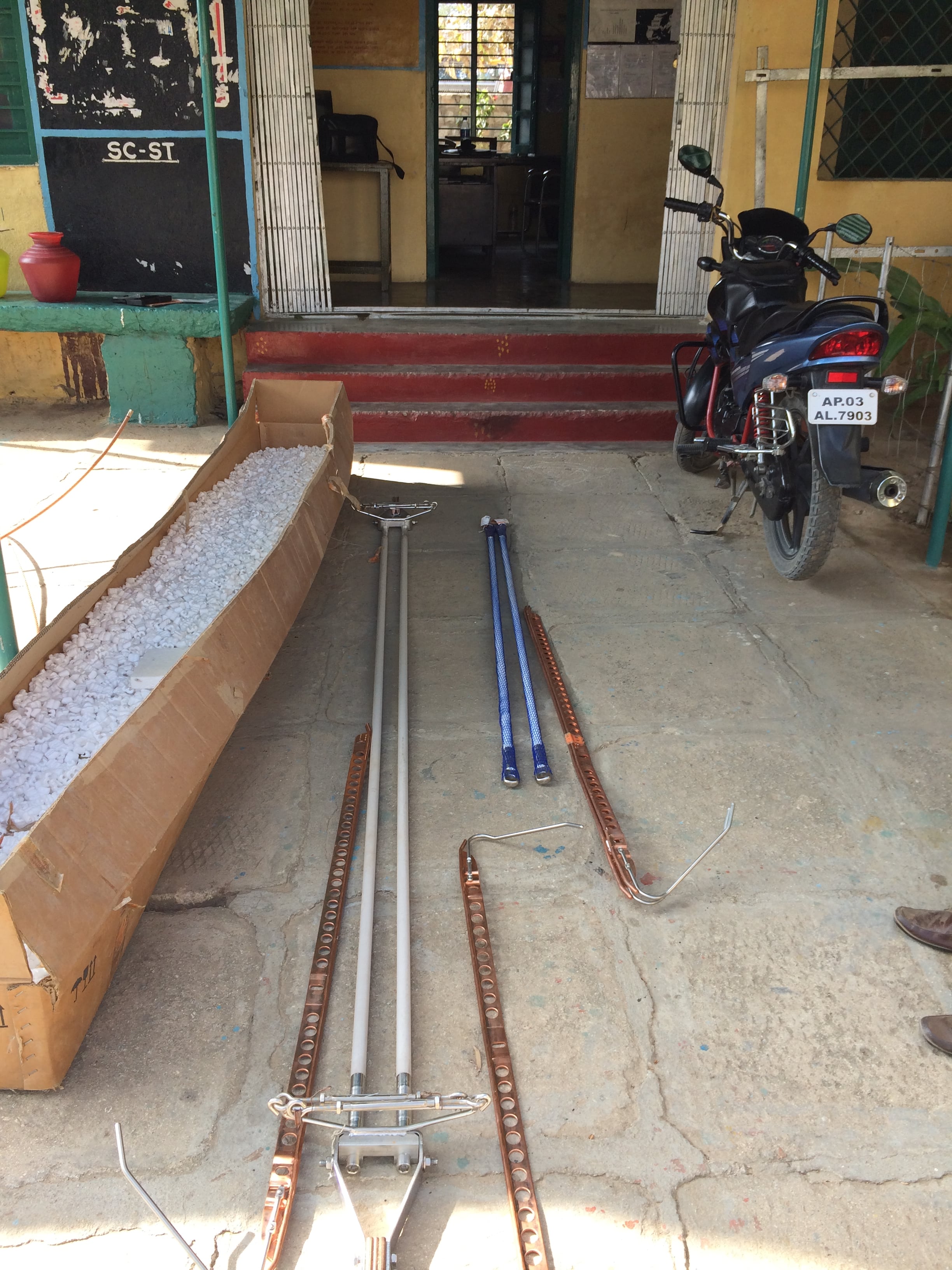 Care needed to be taken to ensure that we were replicating the original material with PTFE compounds of equal or better performance. We extruded 7-8 different formulations of PTFE until we found one that worked best.

One of the other key elements was the crimping of SS collars to the insulator rods. The assembly would experience tensions in excess of 10 tonnes, so the crimping needed to be strong enough to withstand this over the long term.

Finally, the design was also altered to allow for only the insulators to be replaced. The copper and other steel elements experience nearly no wear and tear during the course of the 18 months, so expecting that the whole assembly should be replaced when the PTFE wore out was needlessly expensive. With a new coupling arrangement, railway maintenance could replace only the PTFE elements, leading to a lower down time and far lower costs. 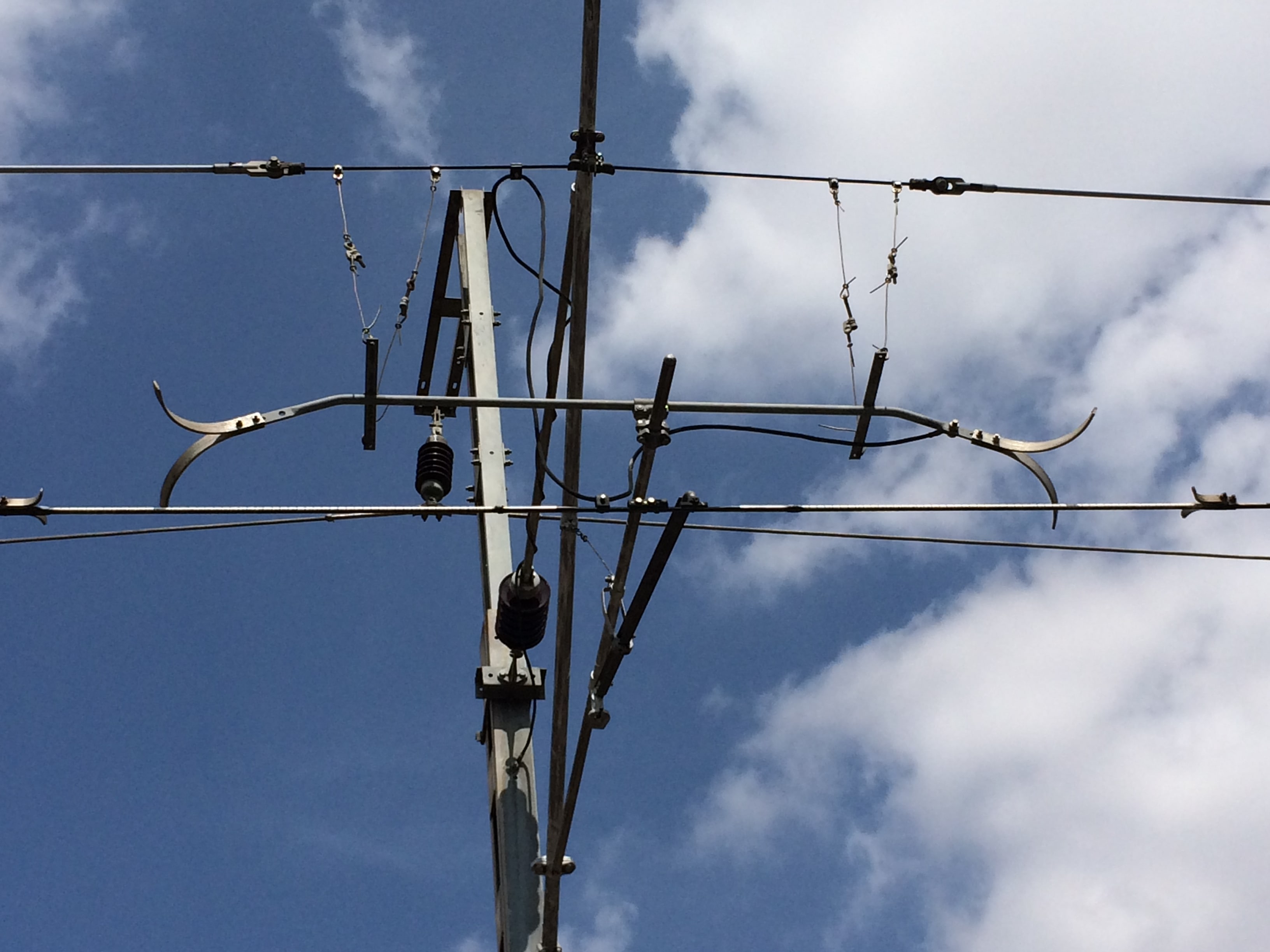 Even after construction, the SNS assembly needs to go through significant rounds of testing at CPRI before it is ready for field action. Poly Fluoro extensively tests its materials in house, so that the risk of any failure either on the field or in a third-party lab is minimal.

Using only the finest quality resins and state-of-the-art processing equipment and techniques, Poly Fluoro is on its way to be an integral part of the Make in India initiative, as well as India’s own growth and development story.