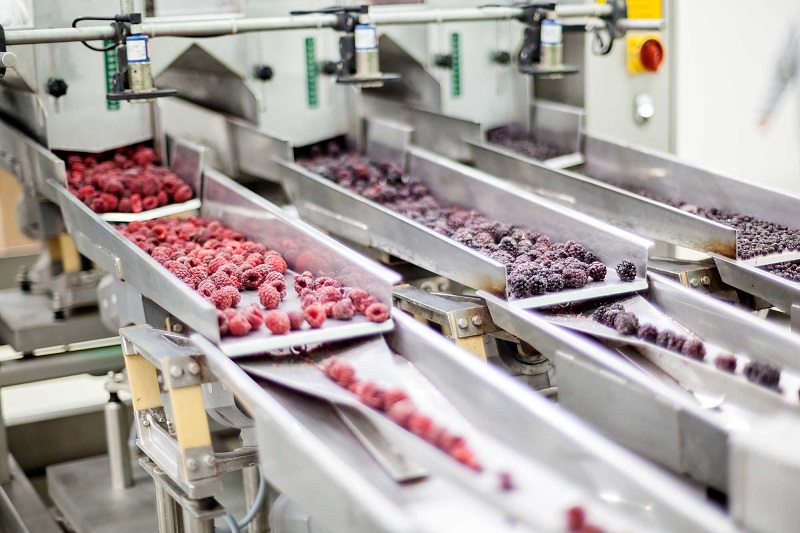 Whether we look at large-scale food processing or kitchen top processing, high-performance polymers have found a way into nearly all aspects of this industry. Not only are polymers food-safe and non-contaminating, they also allow for a significant reduction in noise and weight – both of which are paramount, especially when dealing with home level food processing equipment. We take a look here at some of the key areas in which high-performance polymers find application.

Fundamentally, the combination of chemical inertness, food grade, non-stick and high-temperature capabilities means that there are many more applications within food processing where high-performance polymers could find use. As food processing moves further into the realm of robotics and automation, the devices created will need an increasing number of polymers to be incorporated to ensure both hygiene and long-term performance can be guaranteed. 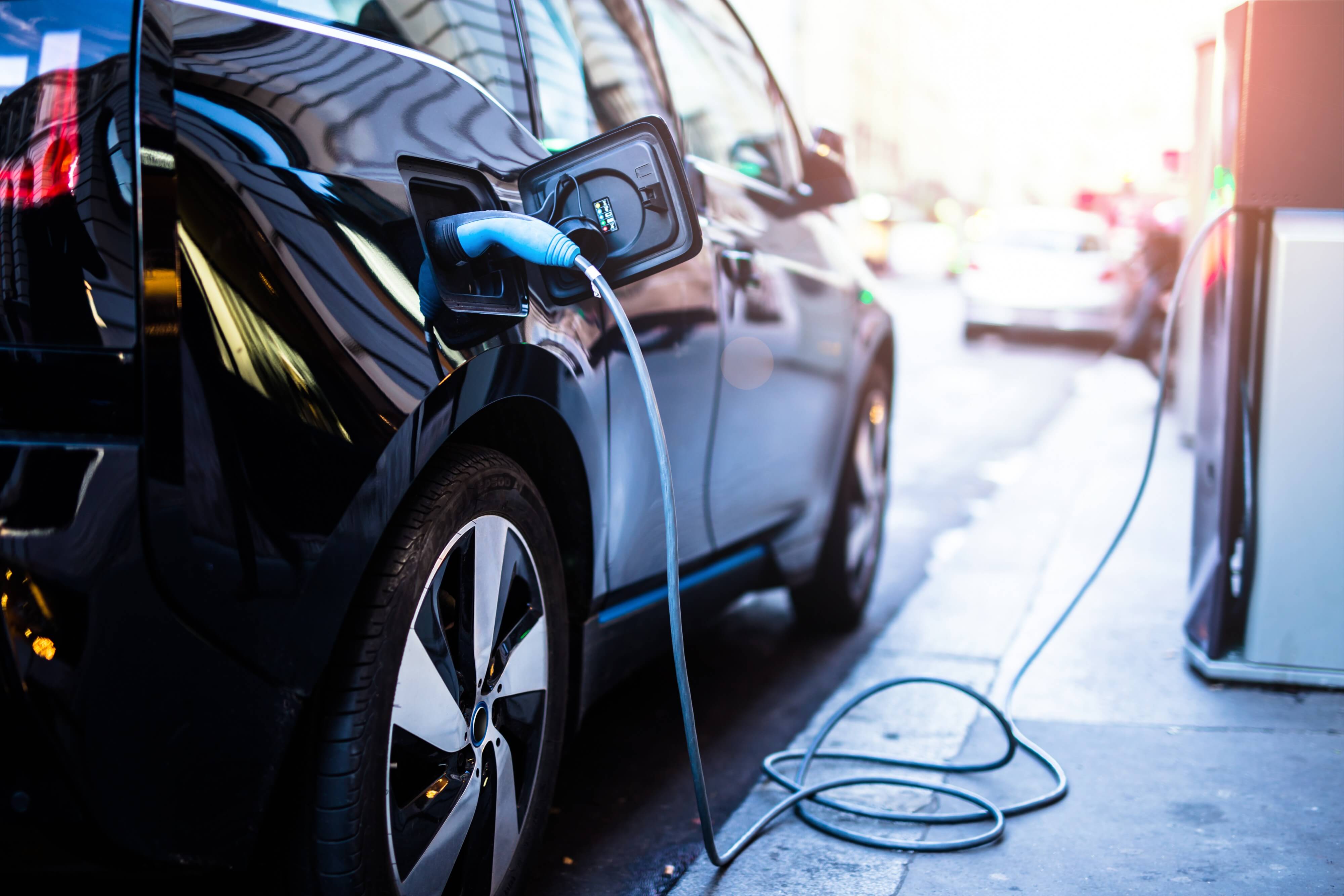 Thread Sealant Tape is a highly commoditised PTFE tape that is cheaply available in nearly any hardware store. As its name suggests, it is mainly used in plumbing, where it is wrapped around the threads of a pipe, before a mating pipe is tightened over it. The ability of the tape to easily take the shape of the existing threads means that it creates a tight fit, thereby preventing water leakage. Plumber’s Tape is a highly useful material in its designated application. However, it has grave limitations when compared with expanded PTFE (ePTFE) Tape.

There exist many key differences in the production process. Thread Sealant Tape is made by extruding a bead of PTFE, which is then passed through various calendaring, slitting and spooling operations. The end result is an unsintered PTFE tape with a thickness of ~0.075mm (75µm).

The fact that Thread Sealant Tape is calendared, unsintered tape, while ePTFE Tape goes through a stretching and heating process is the reason the tapes exhibit such different properties.

As mentioned above, the key purpose of Plumber’s Tape is to seal leaks in piping. The unsintered PTFE material is soft and easily takes the shape of the threads that it is wrapped around.

Expanded PTFE (ePTFE) also has high dielectric properties. The tape can resist immense levels of voltage and is used in high-end cable wrapping to improve efficiency and insulation. Again, some cable manufacturers do try and use Thread Sealant Tape to wrap around cables, after which the cables are sintered in order to fuse the tape. However, the resulting cable has a much lower insulative capacity and may tend to fail in higher intensity applications.

Finally, expanded PTFE (ePTFE) exhibits micro porosity. The calendaring process used in making Thread Sealant Tapes ensures that there are no pores in the material. However, because ePTFE is stretched under high temperatures, it attains a level of porosity. Most notably, ePTFE exhibits hydrophobic and oleophobic properties, meaning it repels water and oil respectively. At the same time, the material will allow the passage of vapours. This unique characteristic makes it an invaluable material in venting and filtration applications. It also allows ePTFE Membranes to find use as grafts and stents for use in the medical industry.