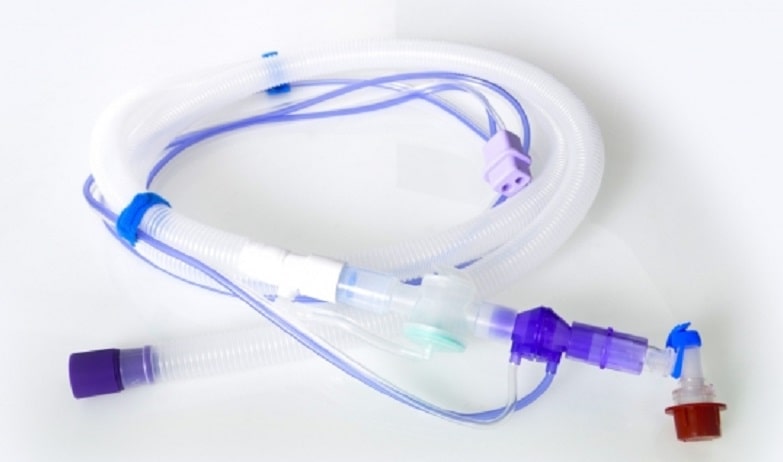 Few crises have galvanised the industrial world in the way that the current Covid-19 pandemic has done. As more was known about the illness, countries across the world became aware that their capacities for and inventories of key medical equipment was sorely lacking. While face masks and PPE equipment have been relatively easy to scale up quickly, the more high-end and complex medical equipment has required an even larger push to ensure we have the numbers needed to confront the situation at hand.

With urgency being the need of the hour, the manufacture of ventilators has spiked across the world. In India, the government has approached various private contract manufacturers to divert capacity to the manufacture of ventilators. A plan to build a moving, railway hospital with 20,000 beds is said to be materialising, while key states have set up Covid-centric hospitals to ensure that they have sufficient capacity. Considering that roughly 5% of cases end up requiring hospitalisation, the demand for ventilators is, at present, insatiable.

High-performance polymers have always been at the forefront of medical device manufacturing. Recently, both PEEK and PPSU have gained some attention for their application on ventilator manufacture.

Here we look at some of the key properties of these polymers and how they lend themselves to the manufacture of ventilators and other medical devices.

There are a host of polymer solutions available in addition to PEEK and PPSU. As things proceed, there is no doubt these too will find their uses. Such is the nature of the pandemic that new applications, advantages, and properties are constantly being discovered.