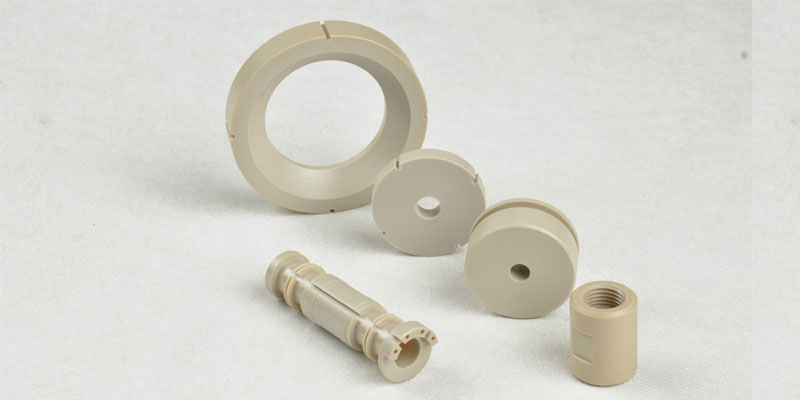 Among the most rigours manmade environments ever created, the inside of a nuclear reactor would probably rate high on the list. The process that allows the reactor to generate the kind of energy we need is not only complex in theory but poses huge practical hurdles when it comes to containment and durability.

Apart from the energy release, nuclear reactions also give off radiation – most notably gamma radiation – which most standard materials are unable to withstand. Gamma radiation causes other materials to get ionised, which in turn makes them hazardous for human exposure. It also accelerates the degradation of materials, causing brittleness and fractures that can increase the likelihood of leaks and failures.

PEEK has long been known as a polymer with unparalleled strength. We have compared earlier the tensile strengths, tensile modulus, heat resistance and chemical resistance of PEEK. In addition to this, the material can reach strengths comparable with metals, when used with the right kinds of fillers. Adding to this list is the capability of PEEK to dwell within high-radiation environments without suffering any significant losses in properties.

As the field expands, new applications of PEEK within the nuclear space are constantly being discovered. Given we know that PEEK is able to survive within the environment without suffering adversely, it remains to be see where else this polymer will find uses.