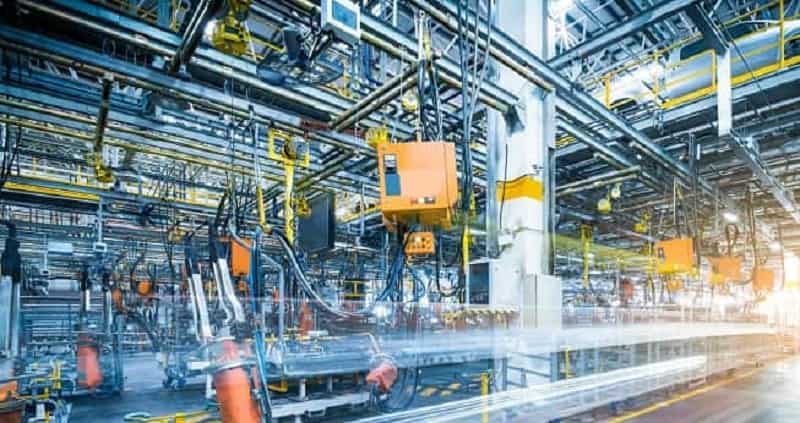 Is Covid 19 the last nail in China's manufacturing coffin?

For anyone in manufacturing, the China threat has been genuinely concerning for decades now. It almost makes no sense to manufacture something that the Chinese already supply. Yet, Indian companies have hobbled on, using a mixture of proximity and good customer service as a way to hold on to clients.

It is precisely for this reason that most successful manufacturing outfits have survived or even thrived by staying one step ahead on the value chain, or by investing efforts and capital in technological differentiation.

In our own example, Poly Fluoro withdrew from the manufacturing of what we call ‘stock shapes’, back in 2007. Stock shapes are typically items like polymer rods and sheets, which come in certain standard dimensions. It was our understanding that the commoditisation of this space would drive margins so low, that the slightest shift in the market could lead to unmanageable losses. Furthermore, we perceived a genuine dilution in the quality metrics. This made it impossible to compete with Chinese material, which would often be substandard, but marketed in such a way that the end-users would be unaware of the same.

One offshoot of this was seen in the PTFE (Teflon) industry, where the proliferation of reprocessed, or recycled, material had started eating into the market for genuine material. Since there was anywhere between a 15% to 40% price difference between reprocessed and genuine PTFE, competition became impossible, unless the end user was discerning enough to demand the right quality, and knowledgeable enough to test for the same.

Rather than compete on volumes with Indian companies as well as traders who imported in bulk from China, Poly Fluoro invested in technologies such as PTFE extrusion, CNC machining, injection moulding, PEEK moulding, and expanded PTFE (ePTFE) manufacture. In some cases, we spent months or even years developing new processing techniques in-house. While these technologies are also available in China, our aim was to develop the same for high-precision products aimed at clients for whom quality was the key concern. In doing so, the China threat was minimised.

Other Indian companies, who have continued to take the China challenge head-on, have suffered.

Off late, however, multiple factors have started to chip away at the Chinese advantage. These have allowed Indian companies (and indeed companies everywhere), to realise that the China threat was never about fundamentals. In other words, we were not disadvantaged by higher productivity, or more streamlined operations in China. Rather, the competition was largely man-made.

The aim of the article is not to put down China, or to claim that they do not deserve to compete in global trade. However, with so many factors benefiting Chinese manufacturers, the world needs to even the playing field by insisting that Chinese companies play by the same rules as the rest of us. As Indian manufacturers, we’re happy to complete on a level footing. What we cannot be expected to do is survive against competition that is so unfairly stacked against us using man-made economic measures.