Electric vehicles are an inevitable mainstay of the future auto market both because of their economic and environmental impact. Thus far, fossil fuel run vehicles have enjoyed the economic advantage, because EVs were both expensive to buy and had limited range and power. In addition to this, limited infrastructure surrounding EVs meant that it was a hassle to own one, unless one was very inclined to shun fossil fuels. But as the technology has advanced, both these factors seem to be becoming less pronounced. Thanks to increased scale and large bets taken by the leaders in the EV space, the upfront costs of owning an EV have lowered significantly. In addition to this, continual improvements in the battery management systems have allowed the range to be increased to the point where a single charge may last over a week for someone doing only 30-40 kilometres a day. Further, government support for the industry has meant that the infrastructure has also moved ahead at a good pace. Many buildings – even in India – have mandatory EV charging points in all the parking spaces. Convenience-wise, this is even better than having to go to a fuel station once a week to fill up your tank with petrol or diesel!

The effectiveness of polymers in automotive applications has always been known. As polymer science has evolved, the range of application has also broadened. Polymers such as PEEK, PTFE, PEI (Ultem) and PI (Kapton) have exhibited tremendous resistance to heat, such that there seems little argument for using metals (which would be at least 2-3 times heavier) in areas where these polymers can be used.

Polymer shields and connectors are important because unlike metals, they remain neutral to the signals and waves being sent and received by the sensors. PTFE and PEEK are already used extensively as Radomes in antennae. As the number of sensors in the vehicle grow, it is even more essential to ensure that there is no disruption to performance, in the event that all sensors are working at once. Polymers are unique in being able to offer protection from weather, heat, and additionally do not interfere in any way with the signals.

Brackets made from polymers are useful as they hold together other components and ensure that they do not get damaged during operation. Some of these components may generate heat, so the polymer would need to withstand this as well. Brackets made from Nylon have been used as replacements for metal even in conventional vehicles, as they offer a significant weight reduction and can be moulded to suit the exact shape of the component set that they are housing. Further, in the event that a component does come slightly loose, the potential noise from the rattling, is minimised significantly when a polymer is involved.

The recent spike in the price of PVDF has been almost entirely a result of the copious amount of this polymer needed to manufacture EV batteries. It is estimated that each EV battery requires about 6.5Kgs of PVDF. PVDF is used both as an electrode binder and as a coating material for the battery separators. The effectiveness of PVDF in this application has seen the demand for this polymer shoot up over the past year. 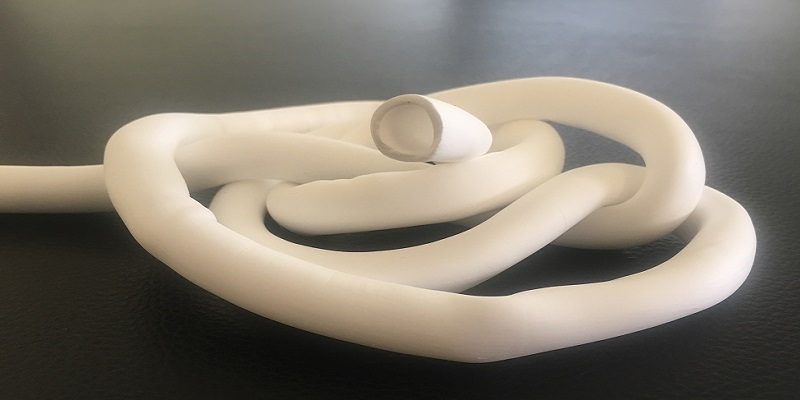 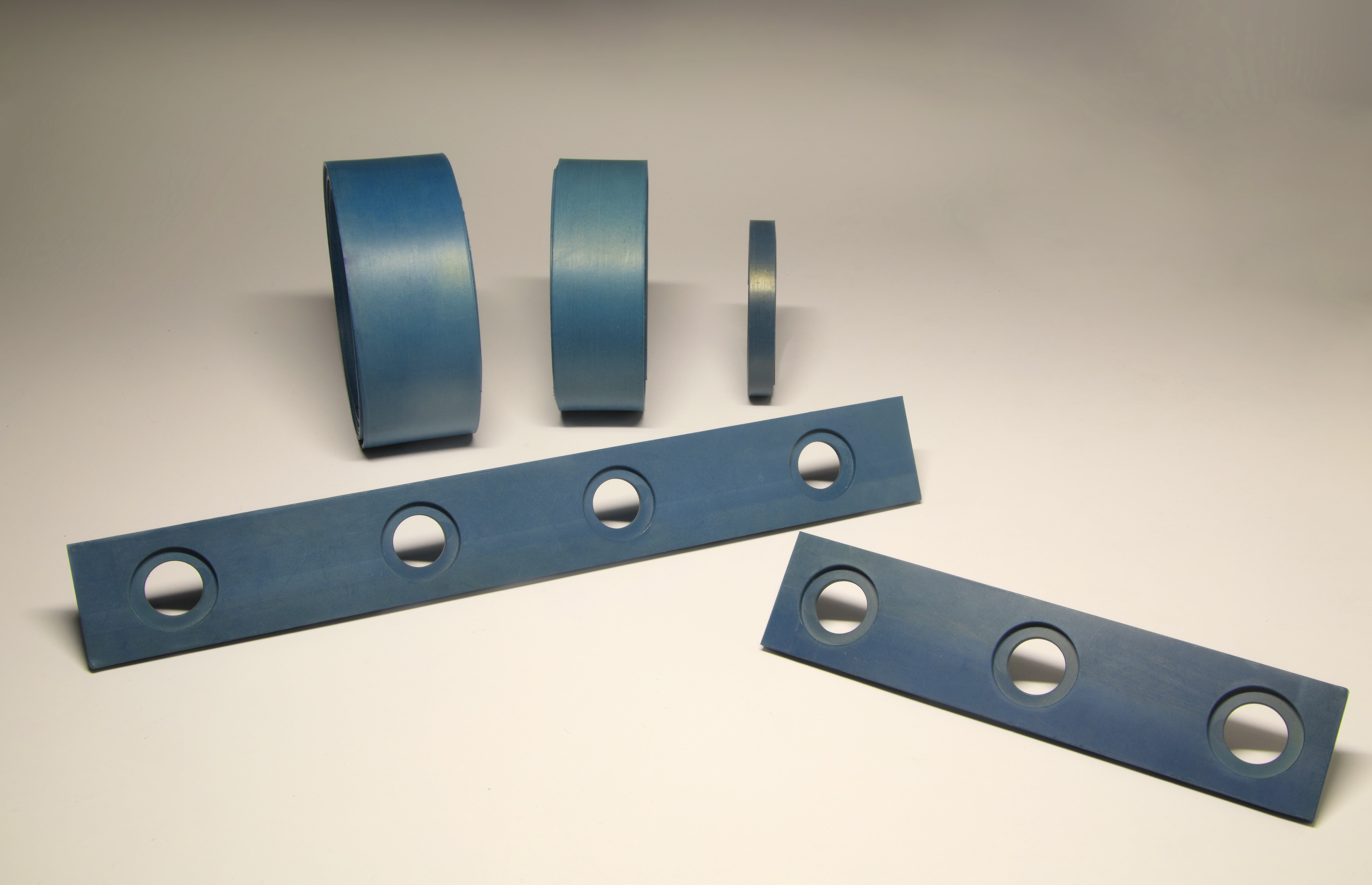