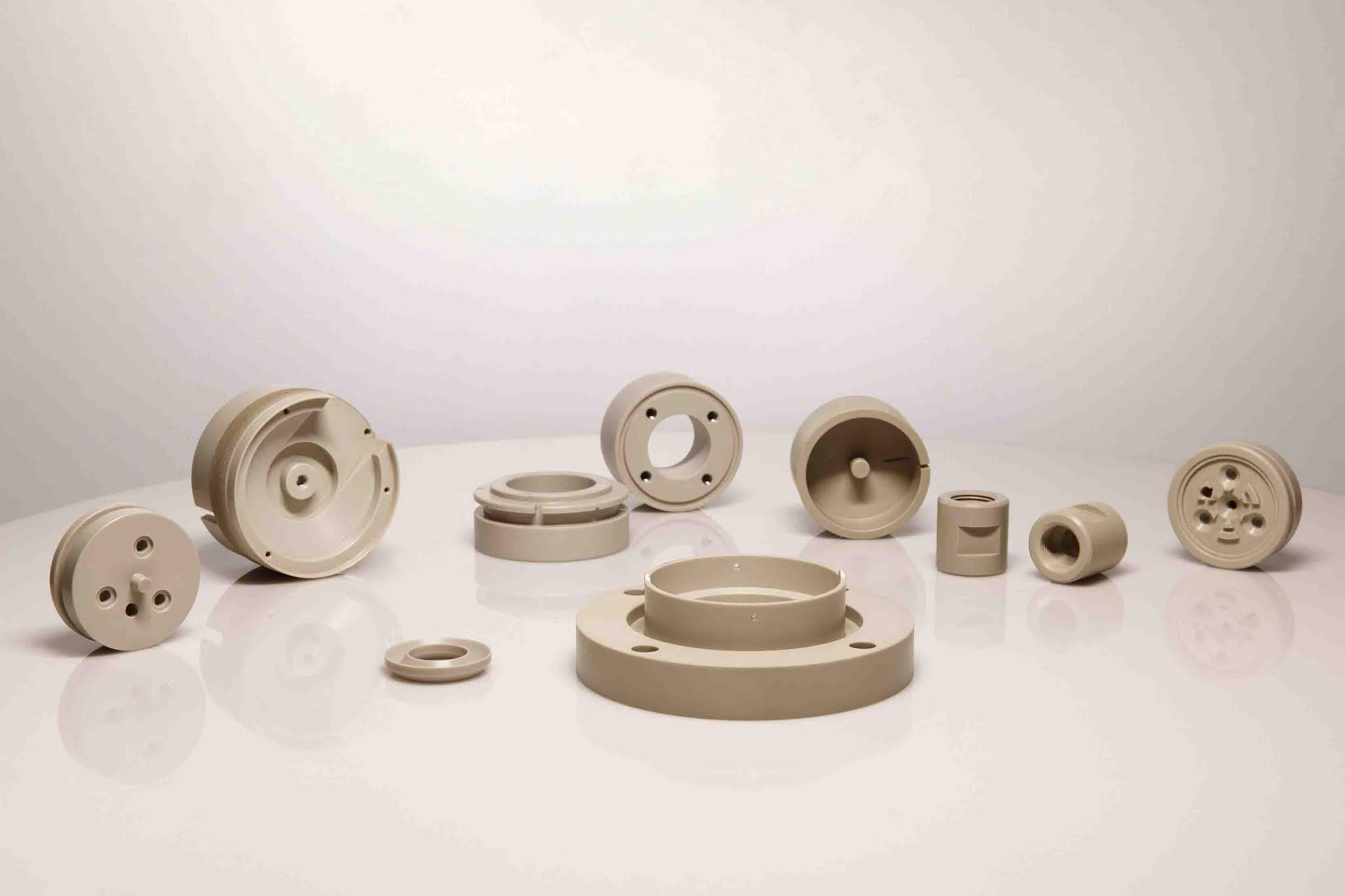 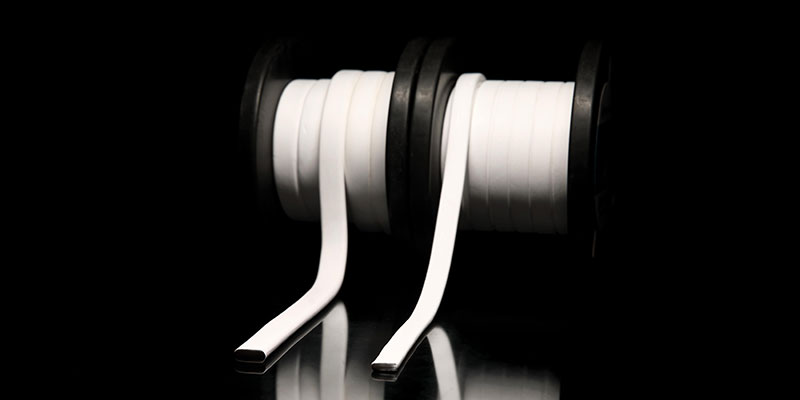 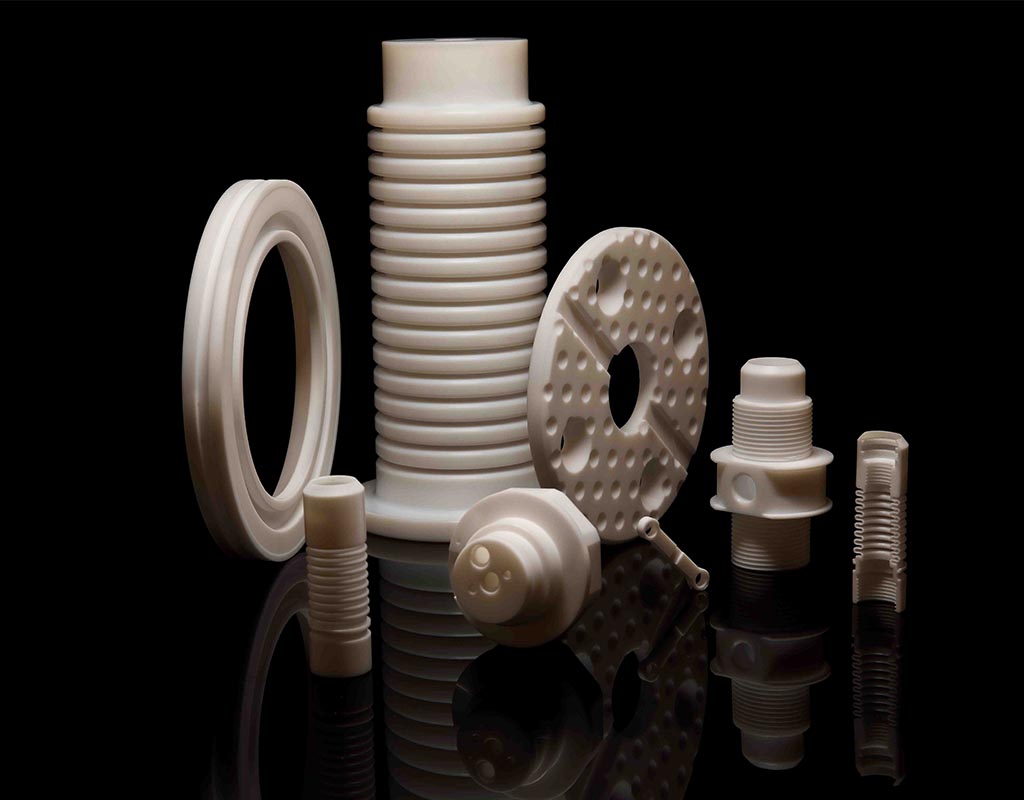 The importance of semiconductors in our daily lives cannot be overstated. Whether we realize it or not, the devices that constantly run in the background, allowing us to carry on with our regular routines are packed with electronics that rely on the semiconductor to ensure they perform properly.

As we try and scale down our devices, making them even more compact, the semiconductor too needs to reduce in size, while not compromising on any of the functionality. Manufacturing these semiconductors is an industry unto itself. Some of the world’s largest companies – such as Intel, Samsung and Qualcomm, have made semiconductor manufacturing their mainstay. In the race to stay ever relevant in a field where 18-24 months is seen as the average product lifecycle, there is an increasing need for materials that support the manufacturing process.

The impact of PTFE (Teflon) in semiconductor manufacturing

Of the many variables that exist in the manufacturing process for semiconductors, one factor that is of utmost importance is purity. The entire manufacturing line, and indeed the final product, rests on the ability to maintain absolute purity throughout the process.

The use of PTFE in this industry has been a revolution in recent times. While PTFE has many properties, which we have outlined across other articles, the one that stands out with regards to semiconductors is its chemical inertness. This same property allows PTFE to also be used in medical devices and in laboratory analysers. Because PTFE is only affected by molten alkalis at elevated temperatures, it allows chip manufacturers to apply it in nearly every aspect of the manufacturing process, safe in the knowledge that it will not impart any contaminants nor react with any of the myriad chemicals that it would come into contact with during the process.

Some of the key areas that PTFE is used would include:

1. Piping and Tubing
For deionized water and chemicals, piping of highly pure PTFE allows the passage of fluids without the risk of reacting with them. Pipes and tubes can be welded or joint by flaring to ensure that the entire line is pure PTFE.
PTFE tubes are also resistant to temperatures (both high and low) and offer a burst pressure unparalleled within the polymer space.

2. Fluid-Handling Components
Valves and fittings made with pure PTFE can be used to regulate the flow of fluids through the system. PTFE can be machined to ensure that the required valve design is met. Similarly, PTFE seals can be employed to arrest any leakages.
Traditionally, semiconductor manufacturers used quartz components in such applications. PTFE offers the added advantage of being more durable and resistant to cracking. This allows for less maintenance and lower down times.

3. Baths and Sinks
Any chemical bath benefits from being lined with PTFE. Vessels and columns for reactions, distillations, absorptions and other processes can be made of steel or reinforced plastic lined with PTFE. The inside of the vessel can be either coated with PTFE or lined using a PTFE sheet. The sheet is then either welded or jointed at the edges to ensure that any fluid within the bath does not come in contact with the steel. This process requires careful fabrication, as PTFE is a difficult material to weld. Care needs to be taken to ensure that the weld or joint does not offer any chance for leakage, even in the long term

4. Wafer Carriers
PTFE can be moulded to form carriers that take the wafers forward after wet processing. As it is imperative that the wafers remain 100% free from any contaminants, PTFE is the ideal material for this application.
Wafer carriers and dippers come in many variants and require a high degree of machining capability. Since PTFE cannot be injection moulded, the parts are machined from a block and adhere to strict parameters on both dimensional tolerance and material purity.

5. Sensors
Capacitive-type sensors shielded in dip tubes of high-purity PTFE are used to monitor fluid levels in tanks. Other designs can sense through walls of tanks or pipe made from PTFE. Connecting electrical cables are jacketed with PTFE for additional protection against contamination.

6. Filters
Filters made from PTFE and/or ePTFE are ideal for removing particulates from liquids and gases and as venting membranes in chemical chambers. Effective filtration allows the system to remain more efficient, as the regular removal of contaminants ensures the line does not need to stop for constant maintenance.

While we have outlined only the main applications of PTFE in semiconductor manufacturing, there are no doubt many more areas where the material can find use. Fundamentally, the property of chemical inertness makes it an invaluable material to insert into any process where purity is important.